FARANG is a Swedish TV series that tells a story about a former criminal Rickard who is fleeing Sweden and the old friends he has testified against, he abandons his name, his life, and his family to start over in Thailand. Ten years later and still with a price on his head, Rickard knows that a return home would be a death sentence. And so he ekes out his existence as a small-time crook in the back alleys of Phuket. 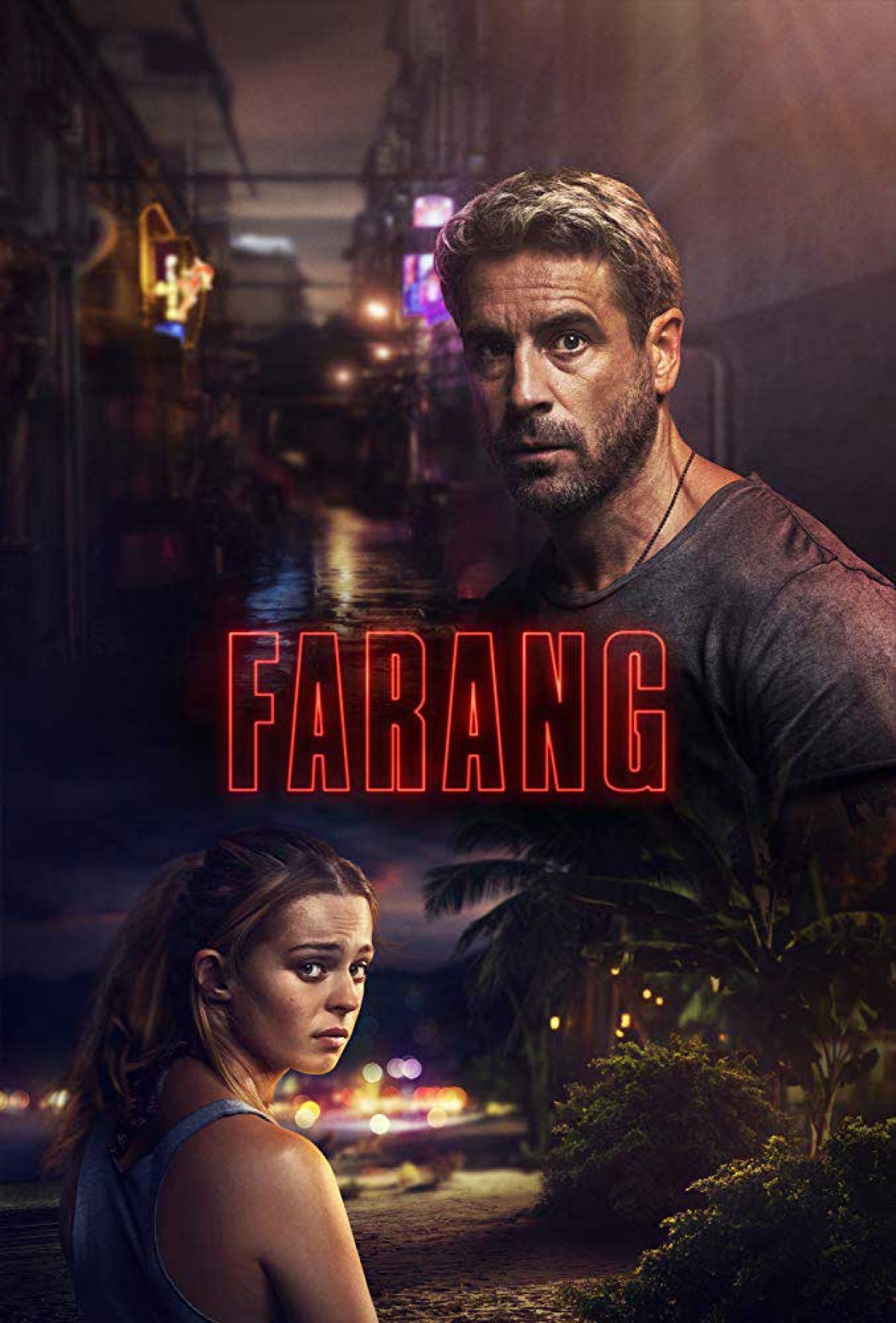 What's interesting about the project is that the action of the TV series is taking place mostly in Thailand.

say hello!
If you secretly love us, drop us a line
© 2021 Baltic Locations. All Rights Reservedcreated by imagine